CASE STUDIES
UPDATE
December 05, 2022
SmartSolo used for landslide monitoring project by the BRGM
The Salazie cirque is one of the finest examples of volcanic cirque in the world.

The Salazie cirque is one of the finest examples of volcanic cirque in the world. In some areas, exceptional geological phenomena occur that are of interest to science. This is true of the Salazie landslide which was one of the most dramatic to take place in an inhabited area. The sliding land caused considerable damage to houses and infrastructure. The BRGM division in reunion island has been monitoring large-scale landsides in the Salazie cirque for 20 years. To better understand what caused one of these landslides, BRGM scientists are going to acquire an image of the subsurface using seismic waves created by detonating explosives at a depth of around 2 meters. Approximately 100 seismic sensors will be installed in a line over 2 km long, and used to record and measure subsurface vibrations caused by the controlled source. The seismic data will enable scientists to visualize geological details beneath the landslide area, and better comprehend how the slippage has occurred. They will (for example) be able to more accurately assess to what extent water has played a part in the landslide. The data will be analyzed over several months to obtain an image of the deep subsurface. Once BRGM scientists have acquired this essential information, their aim is to more fully understand and better manage these destructive landslide risks. 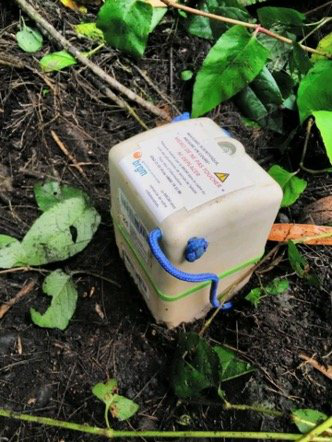 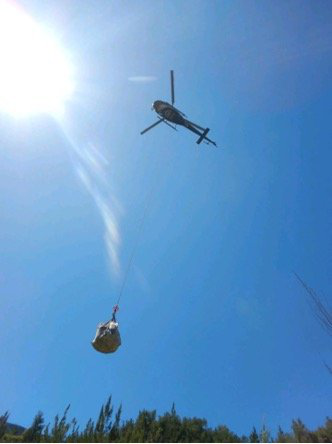 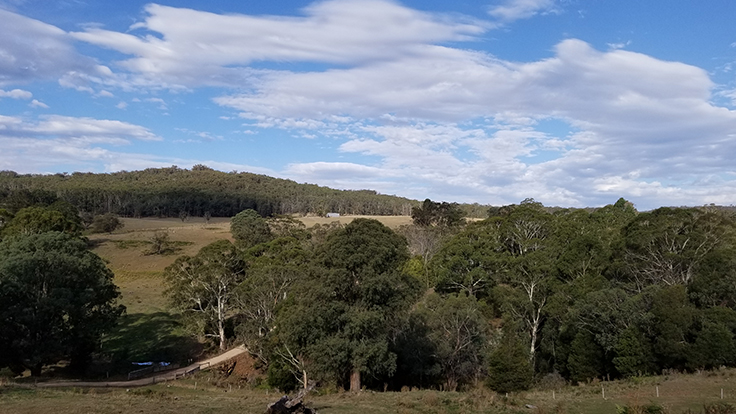 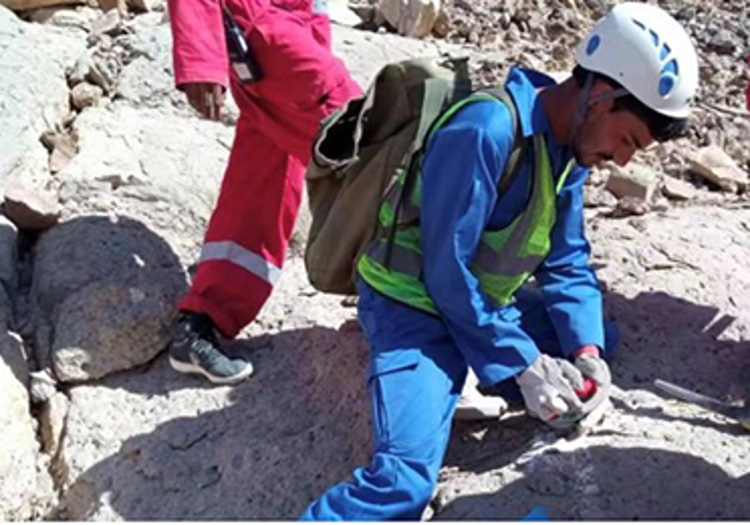